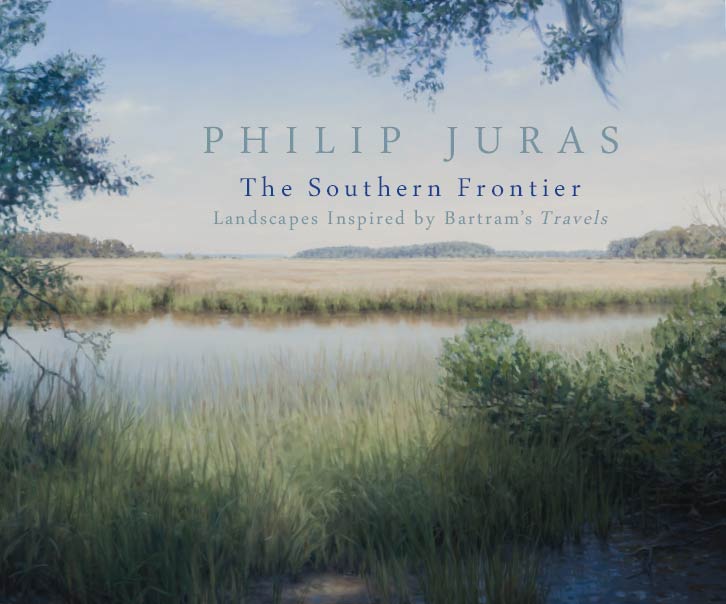 How to Purchase:
Order a copy from your local bookseller or order online from a variety of stores:

Presenting more than sixty stunning reproductions of oil paintings by landscape artist Philip Juras, The Southern Frontier: Landscapes Inspired by Bartram’s Travels offers a glimpse of the pre-settlement southern wilderness as late eighteenth-century naturalist William Bartram would have experienced it during his famed travels through the region. Juras’s work combines direct observation with historical, scientific, and natural history research to depict, and in some cases reimagine, landscapes as they appeared in the 1770s. Juras spent years researching Bartram and revisiting important sites that the naturalist wrote about in his celebrated Travels of 1791. Juras’s paintings recreate Bartram’s lost southern frontier for contemporary viewers in much the same way that nineteenth-century American landscape painters like Albert Bierstadt and Thomas Moran brought the western frontier to the consciousness of the rapidly industrializing east.

Juras’s work explores many of the important and imperiled ecosystems that remain in the South today. These little-known remnant natural communities, depicted in well-researched and meticulous paintings, are further illuminated by essays placing them in the context of Bartram’s legacy and the American landscape movement. Published in conjunction with the exhibition of Juras’s work at TelfairMuseums in Savannah, Georgia, The Southern Frontier provides readers with a rare glimpse of our frontier landscape before its essence was irrevocably altered by european settlement. 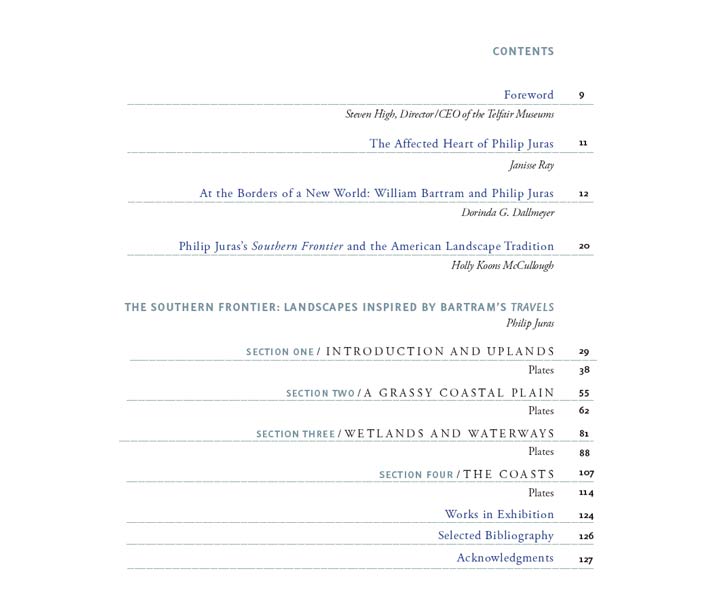 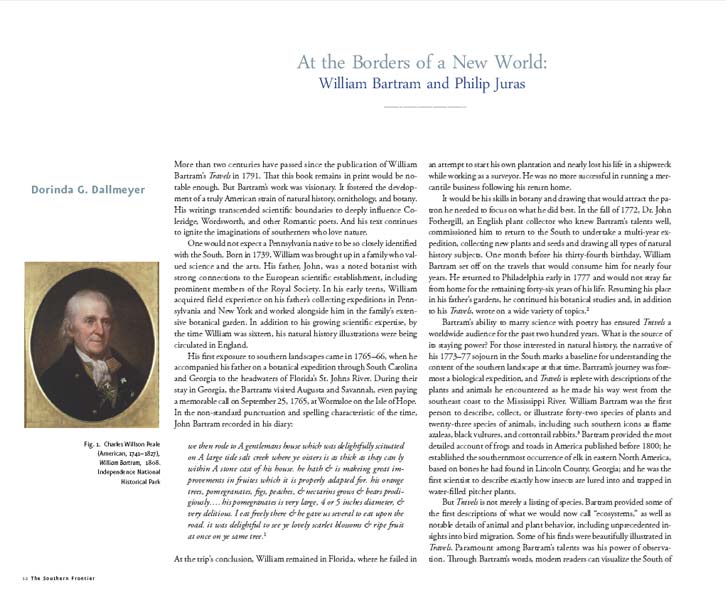 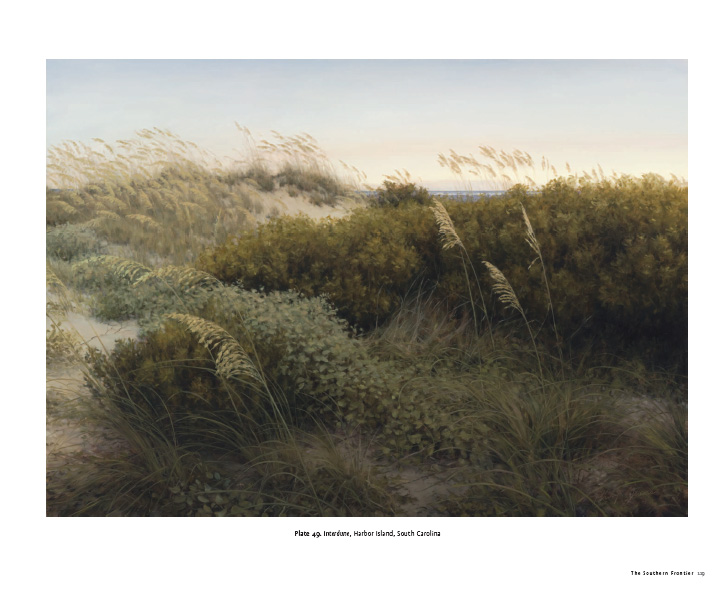 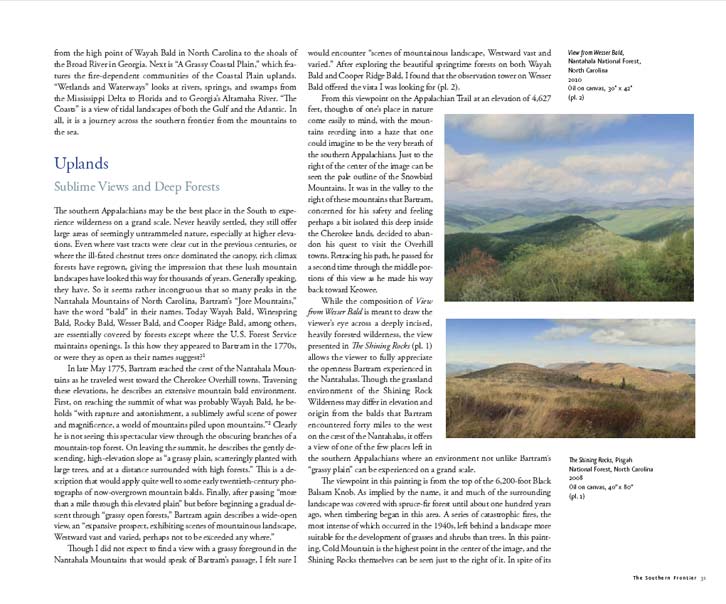 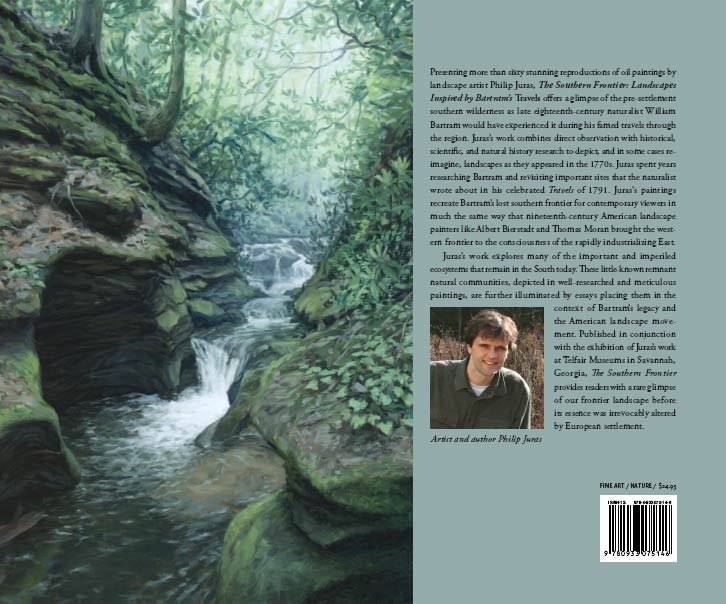