In 1773 William Bartram, native of Philadelphia and son of Royal Botanist John Bartram, began a four year journey to collect and document the flora and fauna of the southern colonies. His travels brought him into the southern Appalachians in 1775 as he explored the lower and middle towns of the Cherokees. In 1791, Bartram published a record of his journey known as the Travels, documenting his discoveries and observations on nature as well as the Native Americans he encountered across the South. Unlike other texts by explorers and scientists of the time, Bartram offers the reader deeply contemplative and highly inspiring views of nature as it appeared at that time. The Travels, still in print to this day, has long served as an invaluable source of information and inspiration to writers, artists, scientists, and all who love nature in the South.

In two exhibits in 2011, Georgia artist Philip Juras exhibited over 100 paintings that explored the landscapes that Bartram would have encountered in the 1770s. These three mountain scenes were a part of that effort and were exhibited at Wofford College in South Carolina. At the same time, Juras’s exhibition, The Southern Frontier, was on display at the Telfair Museums in Savannah. The Telfair Museums published a book about the exhibit which is distributed by the University of Georgia Press. 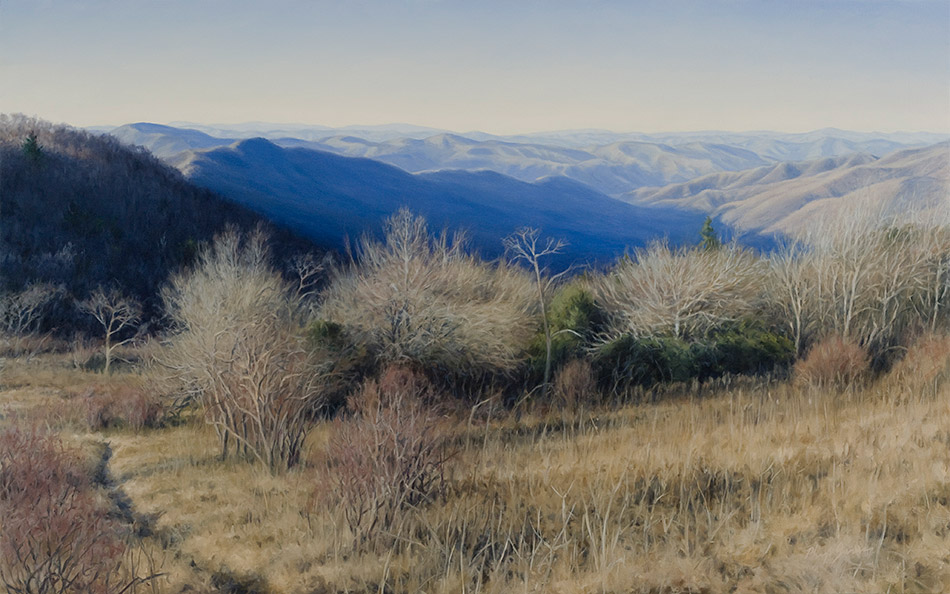 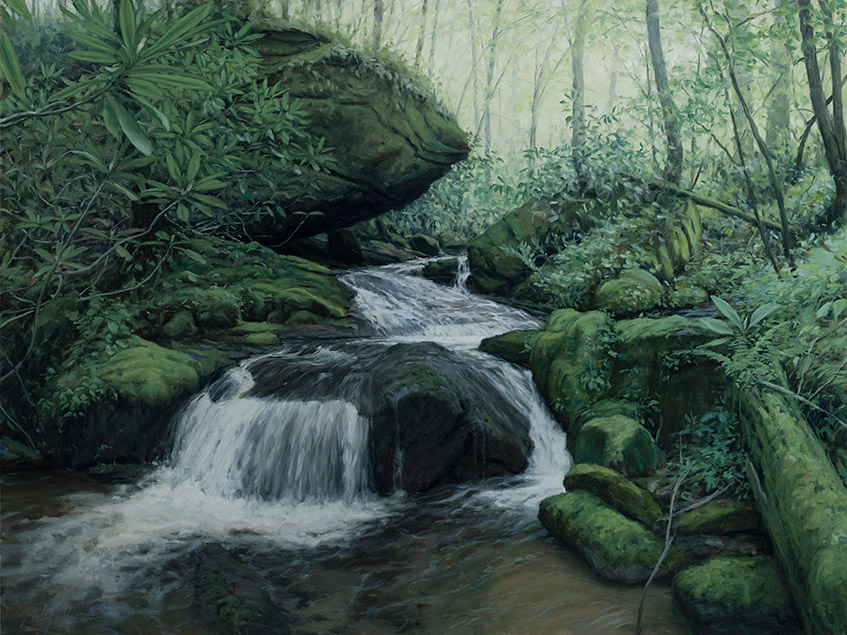